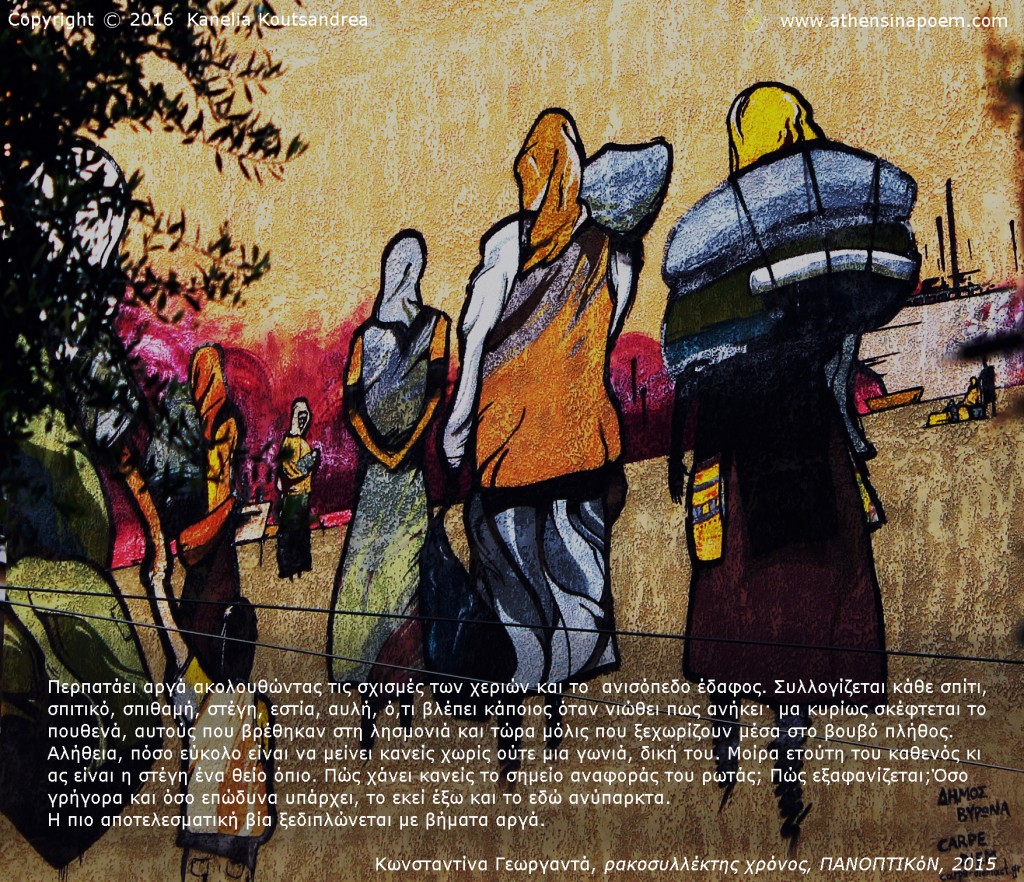 Amnesty International has accused European leaders of “double speak” over a deal to return migrants to Turkey.

The leading human rights charity said the deal failed to hide the EU’s “dogged determination to turn its back on a global refugee crisis”.

Under the plan, migrants arriving in Greece will be sent back to Turkey if they do not apply for asylum or their claim is rejected.

In return, Turkey will receive aid and political concessions.

Under the EU-Turkey deal, Greek authorities will still process requests for asylum individually.

However, many migrants, including Syrians, are keen to go to Germany and other northern European Union countries and have previously refused to apply for asylum in Greece, as requested by the current procedure.

The deal says that for every Syrian migrant sent back to Turkey, one Syrian already in Turkey will be resettled in the EU.

John Dalhuisen, Amnesty International’s Director for Europe and Central Asia, said promises by the EU to respect international and European law “appear suspiciously like sugar-coating the cyanide pill that refugee protection in Europe has just been forced to swallow”.

He added: “Guarantees to scrupulously respect international law are incompatible with the touted return to Turkey of all irregular migrants arriving on the Greek islands as of Sunday.