παράπλευρο no5: Houdini is dead 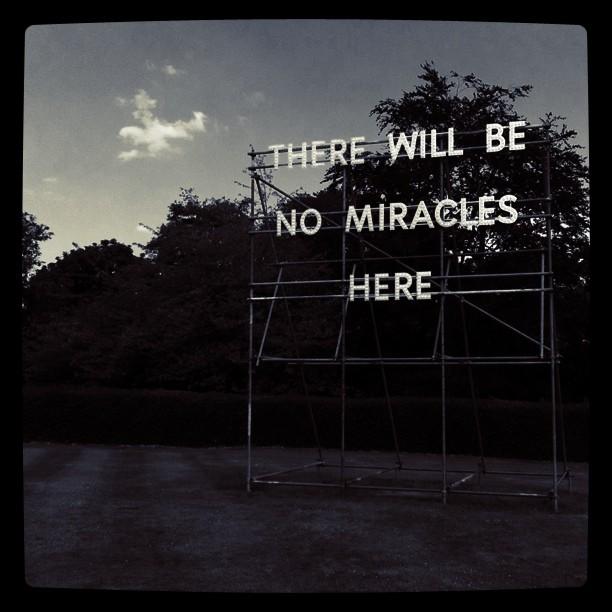 παράπλευρο no5: Houdini is dead

We are all out of sensational escape acts.

Think about it. When you are in a state of shock, others step in to take control of your situation. You really need to have others take control. You are ready for submission. If you were previously incapacitated by fear, shock comes to be added as another layer of extreme emotion to render you numb.

You are living with the acute awareness that you are merely one of approximately ten million pawns in a neo-colonial debt state. The shock imposed on you by the denial of words to communicate the correct message and to turn this message into action has driven you to a bipolar state, while the future is foretold in a memorandum of understanding that carries a degree of unilateral respect; to the banks.

A narration which previously projected into the future has now become a narration of the past as talk now centers on the role of conviction vs. responsibility, another pair of words with malleable meanings.

The narration of the future was short-lived. It could not take roots in the present tense because it was never meant to be so. The tension of the last six years needed to be released. To avoid the counter-force of such a move, one needs to control the momentum, to allow it, but just so. And then one is given a lease of life with even better terms than before because the opponent is in a state of confusion. Because you do not know what to do anymore. And you only have your own self to believe in.

There will be no miracles here. Houdini is dead.