poetic reality no5: Let us be over and done with the referendum, by Thomas Tsalapatis 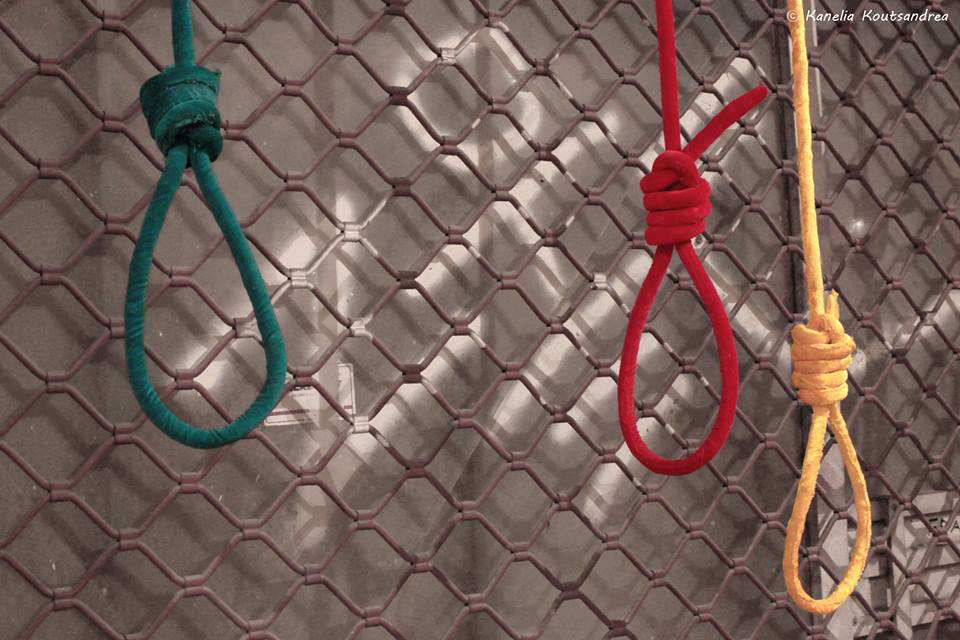 poetic reality no5: Let us be over and done with the referendum, by Thomas Tsalapatis

(A line from George Prevedourakis’ long poem Kleftiko, 2013. At the same time, the way that European partners set the question of the referendum to the Greek people.)

I feel that this article’s title is the reality behind all public discussions of dominant speech, behind the political talk of the last few days, the comments and rhetoric that followed. What came after the deafening result were a tendency and a desire to manage the referendum in other terms.

In the days prior to the referendum, the ‘no’ choice was recorded as an absolute disaster. The image created functioned as a self-fulfilling prophecy. This is because the recording (and construction) of panic is nothing more than its multiplication.

The images in ATMs and supermarkets, the pensioners and the desperate citizens, the made-up images (borrowed by other events somewhere in South Africa) and the deliberate projection of only one aspect and perspective were nothing more than a call to panic. All these elements created a narration, unprecedented in size and volume, which lasted until the announcement of the official result and was then gone. The referendum was discussed in all these extreme terms before it even happened and, afterwards, it was just done.

In this performance of terror, the referendum and the choice of ‘no’ were degraded in an absolute and definite way from an Armageddon to a simple phase of a bad negotiation process. Our political time migrated to Brussels and terror moved to the day after the negotiation.

However, it is tangibly visible that the aftermath of the referendum and the choice of ‘no’ cannot be over and done with within a single day. As we are now waiting for the political developments at the negotiation front, we can only make assumptions as to how much the stance of the Europeans influenced the whole process and as to the real weight of the argumentation from the Greek side.

What we can deduce is the inheritance left in Greek society’s political field (and this is no mention of the oh so pleasant flight of Antonis Samaras).The Greek people (a term we here use because it sounds so very right) managed with its stance to overturn two coups d’état. The first one was the coup d’état of words from the side of the Europeans, who tried in a delirium of show of power not only to impose the view that we do not have the right to choose but also that we do not even have the right to set the question which we will be called to answer.

The second coup d’état overturned was the coup d’état of narration, as it was constructed by the media. What was here regained was our right to judge for ourselves how we perceive the world while standing by our own line of argumentation and without the relentless bullying of propaganda, of the one, single and just point of view, of the one and only interest to be served.

These events, combined with a series of other factors, such as a real and justified fear as well as a terrorism at the workplace, with phenomena such as unpaid leaves, no salary payment, even verbal threats, created the limit which the people overcame with their decision.

This decision defined most emphatically the real limits of freedom of choice and its real power. I feel that it is still too soon to apprehend the real inheritance of our own attitude towards the referendum of July 5th.

The inheritance left behind by the overwhelming choice of ‘no’ is missing from TV channels and the dominant political speech exactly because its presence is all around us. And this promise for the future certainly frightens those who plundered our past and present.

For the Greek original, check: http://tsalapatis.blogspot.gr

poetic reality no6: A Simple Type of Philosophy: Writing A Meta-Hellenic Scene in Poetic Terms